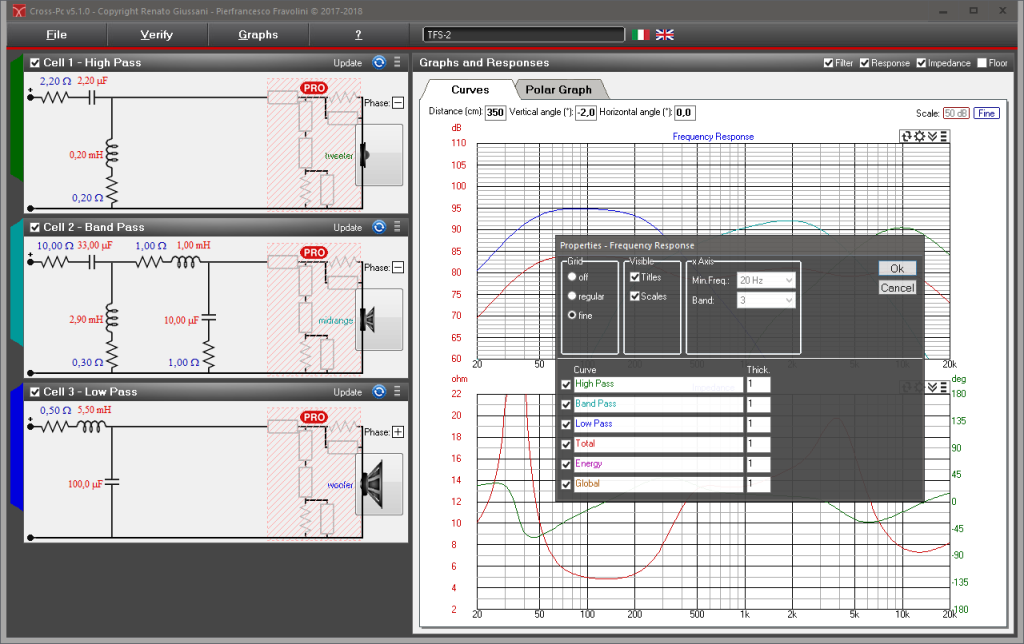 Cross-PC, created by Renato Giussani, was the world’s first sound-simulation software complete with passive filters available to all automotive enthusiasts.

It has had a great diffusion between both DIY enthusiasts and audio professionals, as well as many Car Stereo installers.

Its success, attributable primarily to its ease of use and the high reliability of the results offered, does not hesitate to decrease.

The widespread availability of the first electronic computers made it possible to scientifically and accurately design a complex speaker system in which the elements interact each other before its physical realization.

Introduced in April 1986, as a tool primarily designed for educational purposes, Cross-PC has proved to be a considerable aid to loudspeakers builders, and not just to design their speaker systems.

“To understand how it works, just build it, or simulate it with the computer that’s available to everyone today”

From this assumption of Renato Giussani was born Cross-PC, the first CAD devoted to the design of speaker systems, originally written for Commodore-64.

Cross-PC was also used in reverse engineering, exalting its didactic nature, simulating and studying a system already built by others, even by trade marks. 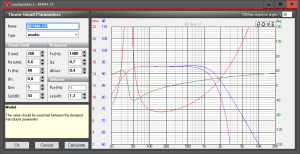 Cross-PC does not claim to replace field experimentation or transform anybody into a good designer just by clicking on a series of buttons on the screen. Instead, it is an auxiliary software designed to allow each user to understand what the right choices are for designing a speaker system correctly.

Cross-PC, despite being a simple, and in some ways, limited tool, has now become a “classic” with which a few other softwares can compete, because of the ease of use and reliability of the results provided.

The first versions of Cross software were written for Commodore-64 and MS-DOS. The Windows version has made even more evident the teaching vocation, as well as simplifying its use. In fact, the software allows you to test the effect on response curves and impedance in real time, once you change the filter components or the parameters of a loudspeaker, allowing you to understand more about what you are doing.

“We prefer that the software evolves slowly so that we will be able to better control every change.
Cross-PC strength has always been the matching of simulations with measurable results on the finished project, this is the characteristic we certainly want to maintain.”

Cross-Pc 5 can also be installed on Mac and Linux computers. Here are the installation guides: 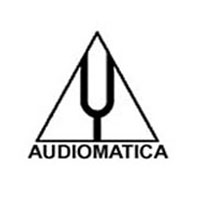 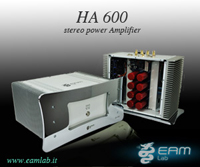 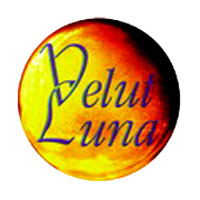 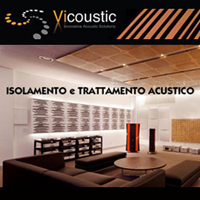 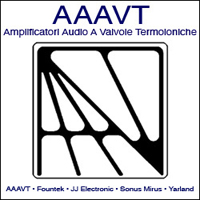 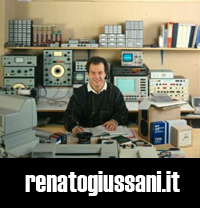